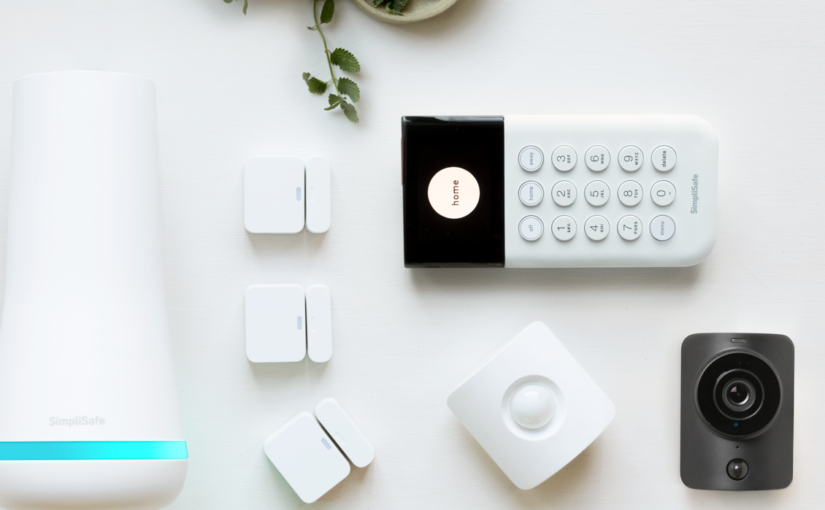 First: Find Out If SimpliSafe Services Your Area

SimpliSafe is a national chain that covers most areas, but not all. If you’re moving into a rural area or just a place that is outside of their coverage map, you’re going to need to look into a different system. Some areas are also not covered by all their cellular services. The northern states are only covered by Verizon, while southern and coastal states are covered by Verizon and T-Mobile.

You don’t need monitoring with this system, so if you intend to monitor it on your own you might not need any coverage. It’s still a consideration (you might want coverage in the future), but the DIY aspect of the system is still going to work even without any monitoring or cellular coverage. That much is up to you to determine whether you feel self-monitoring is enough for your home. There are also three options for SimpliSafe service, and you might want to consider upgrading.

Call SimpliSafe and Alert them to the Move

SimpliSafe is going to need to know where to dispatch emergency personnel in the event that your alarm is triggered, and they’re not going to know that if you don’t update them. When you call SimpliSafe, they will give you more information about moving the SimpliSafe system, and they will be able to tell you anything additional that you need to know.

Most SimpliSafe systems are not hardwired in any way, and that’s an advantage to you. You don’t need to have a technician move them. You just pack up the SimpliSafe system and then bring it to your new house. Once it’s plugged in again, it’s effectively ready to go. But you do need to tell SimpliSafe that you’ve moved, if you don’t want emergency personnel going to your old address.

You will need to:

As a portable security system and a type of DIY system, SimpliSafe is ideal for those who are moving into rental accommodations, or for those who just don’t want to have to hardwire anything into their home. But it may not be as robust as some users need if they want advanced security solutions.

If you’re moving into a larger home, you can still use your portable SimpliSafe system.

SimpliSafe has no wires and can travel with you if you move to a new apartment or house. Each component will adapt to your new home quickly and easily. Moving to a larger place? No problem. We can send you additional sensors that easily program into your system.

However, you may need to get more sensors. If you get more sensors, you can expand your SimpliSafe system to any size of property, without any loss of security. This includes door / window sensors and cameras.

Measure out the square footage of your new property to determine whether your current SimpliSafe system can support that property. If your property is going to be a lot larger than your current one, it’s better to be safe and to get additional sensors.

Choosing Whether to Keep SimpliSafe

If you’re moving into a new property altogether, it may be the time to reevaluate whether you want to keep the SimpliSafe system. You may also want to consider other options, such as local security companies, or security companies that offer a more robust setup. If SimpliSafe is already providing you with everything you need, on the other hand, it may be easier to stay.

Many security systems are exceptionally difficult to move with. They are often wired into the walls and need to be professionally removed and then professionally reinstalled. SimpliSafe, thankfully, isn’t like this.

Thanks to the portable design of SimpliSafe, you can take it with you anywhere you go. You can even take it to temporary accommodations, if you may be staying out of your house for a while. But SimpliSafe still has to be apprised of your current location when moving SimpliSafe system somewhere else.